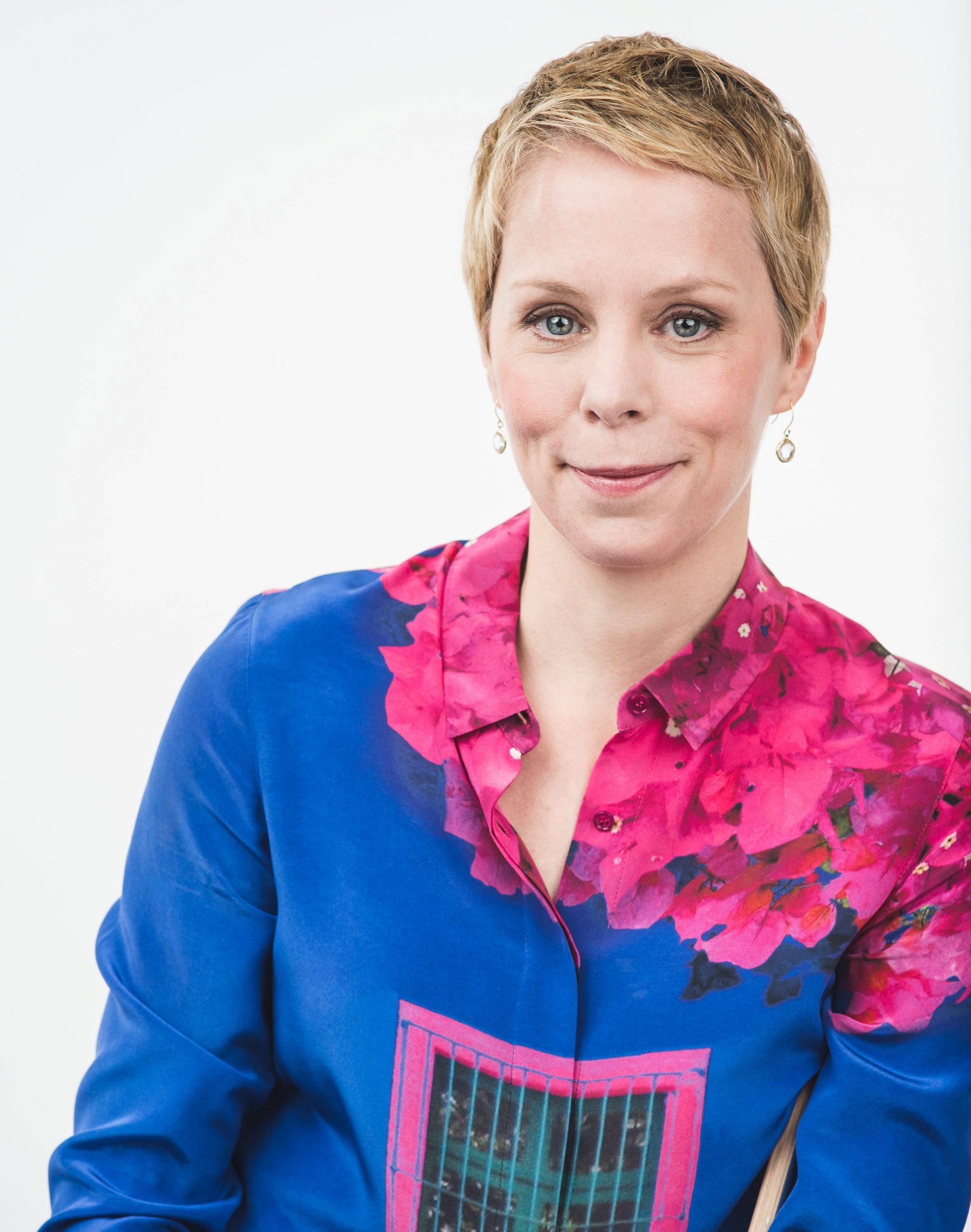 It is fitting that internationally known composer Augusta Read Thomas, a lifelong friend of Oliver Knussen, will host the Knussen Tribute chamber concert on October 23. Thomas’ impressive bio is below:

The music of Augusta Read Thomas is nuanced, majestic, elegant, capricious, lyrical, and colorful – “it is boldly considered music that celebrates the sound of the instruments and reaffirms the vitality of orchestral music.” (Philadelphia Inquirer) Music critic Edward Reichel wrote, “Thomas has secured for herself a permanent place in the pantheon of American composers of the 20th and 21st centuries. She is without question one of the best and most important composers that this country has today. Her music has substance and depth and a sense of purpose. She has a lot to say and she knows how to say it — and say it in a way that is intelligent yet appealing and sophisticated.”

The New York Times stated that Thomas had the distinction of having her work performed more frequently in 2013-2014 than any other living ASCAP composer, according to statistics from a performing rights organization. Former Chairperson of the American Music Center, she serves on many boards, is a generous citizen in the profession at large, and, according to the American Academy of Arts and Letters, “has become one of the most recognizable and widely loved figures in American music.”

A Grammy winner, her impressive body of works embodies unbridled passion and fierce poetry. The New Yorker called her “a true virtuoso composer.” Championed by such luminaries as Barenboim, Rostropovich, Boulez, Eschenbach, Salonen, Maazel, Ozawa, and Knussen, she rose early to the top of her profession.

Mead Composer-in-Residence for Barenboim and Boulez with the Chicago Symphony (1997 through 2006) a residency that culminated in the premiere of Astral Canticle – one of two finalists for the 2007 Pulitzer Prize in Music. During her residency, Thomas established the thriving MusicNOW series on which she commissioned and programmed the work of many living composers.

Thomas founded the Center for Contemporary Composition at the University of Chicago. She envisioned and spearheaded the EAR TAXI FESTIVAL, showcasing 350 musicians, 53 world premieres, performances of 35 already existing works, 25 ensembles, 88 composers, and 5 installations. She was named 2016 Chicagoan of the Year.

In these times, all our events are virtual! Normally, however, most live events we sponsor or partner on are held at: