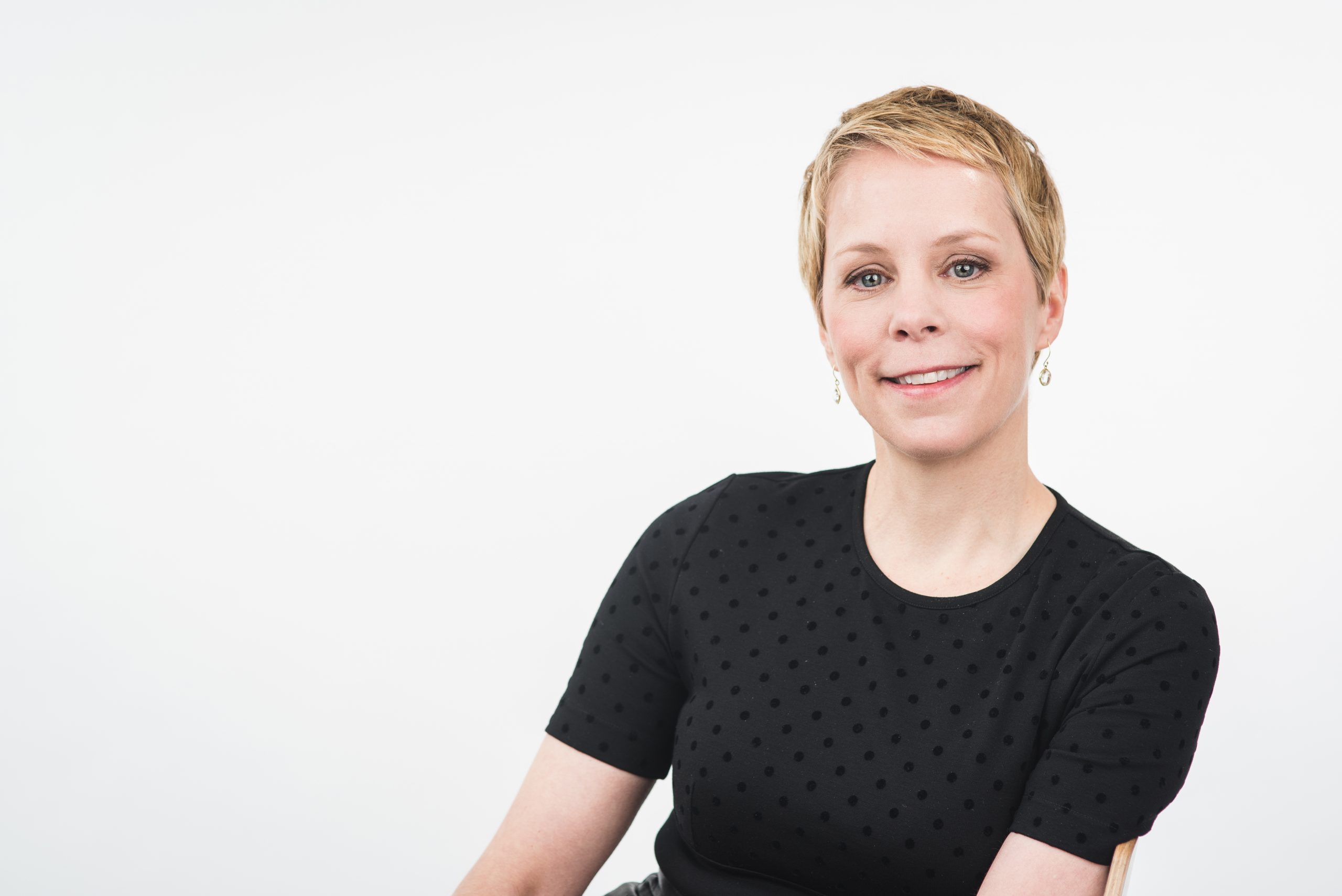 On September 9th at 7:30 pm, NEXUS Chamber Music will perform in Bennett Gordon Hall at the Ravinia Festival in a program featuring the world premiere of Upon Wings of Words, Emily Dickinson Settings, a newly commissioned piece by composer Augusta Read Thomas. The program will also include Theme and Variations for Flute and String quartet, Op. 80 by Amy Beach, and 5 Songs of Alma Mahler in a new arrangement for soprano and string quartet by conductor and arranger Cliff Colnot. NEXUS Co-artistic Directors, violinist Brian Hong, and cellist Alexander Hersh, will be joined by soprano Kristina Bachrach, violinist Ben Baker, violist Jordan Bak, and flautist Stefan Ragnar Höskuldsson.

Rehearsals for both NEXUS concerts will be open to a limited audience free of charge with RSVP, on a first-come, first-served basis. Open rehearsal dates are September 7, 8, 15, and 16.

Tickets to the September 17th live concert at Guarneri Hall and the open rehearsals will be available on the guarnerihall.org events pages starting on May 19. Additionally, the September 17th concert will be livestreamed free of charge on our website.