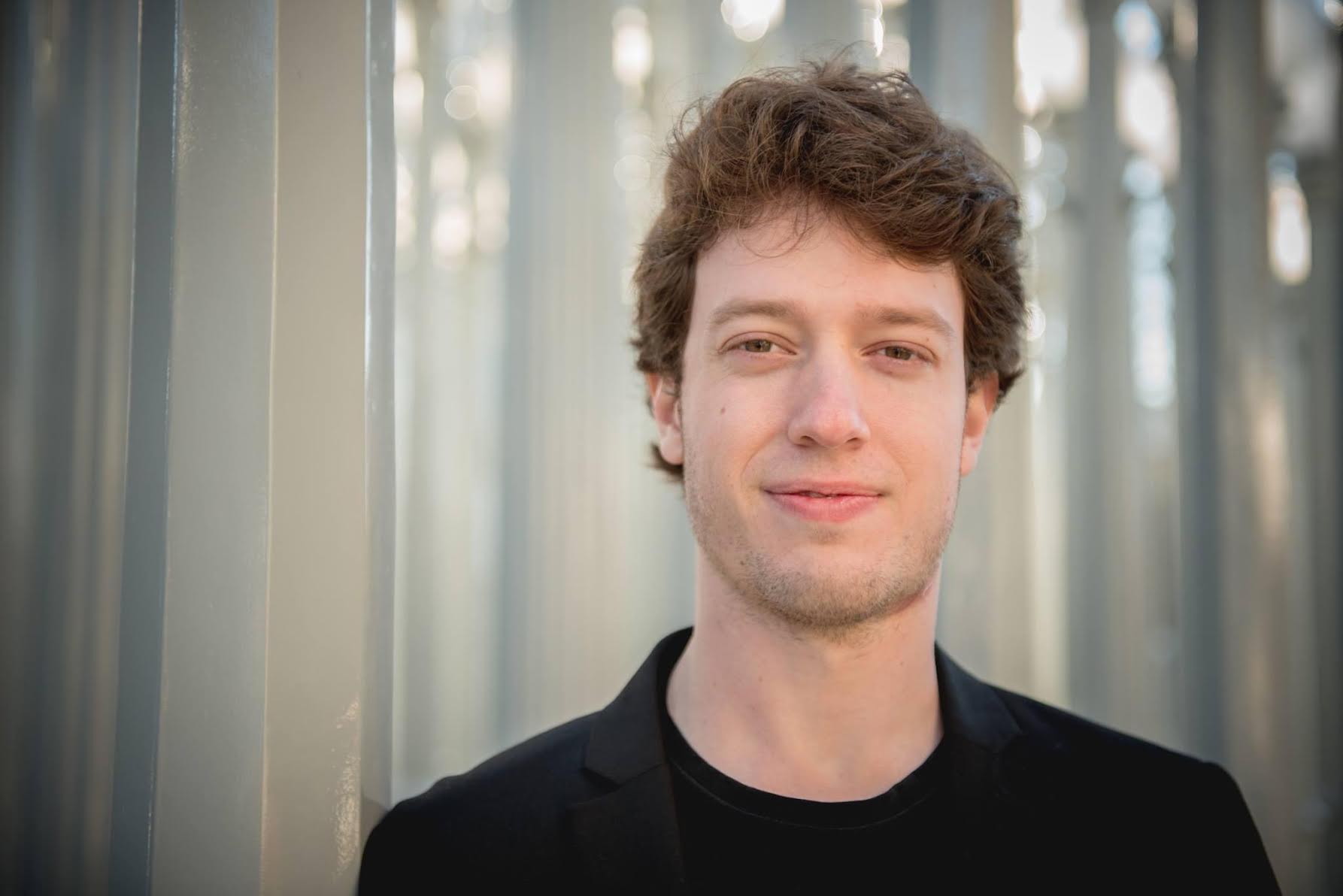 Mr. Menees received his Bachelor of Music degree and Artist Diploma from the Colburn School, where he studied with Paul Coletti. Later he studied with Kim Kashkashian at the New England Conservatory where he earned a Master of Music degree. He is  currently a student of professor Nobuko Imai at the Reina Sofía School of Music’s Fundación BBVA, on a scholarship from Fundación Albéniz. Mr. Menees plays on a Tarasconi school viola made in Milan, Italy c. 1880, courtesy of Guarneri Hall NFP and Darnton & Hersh Fine Violins.