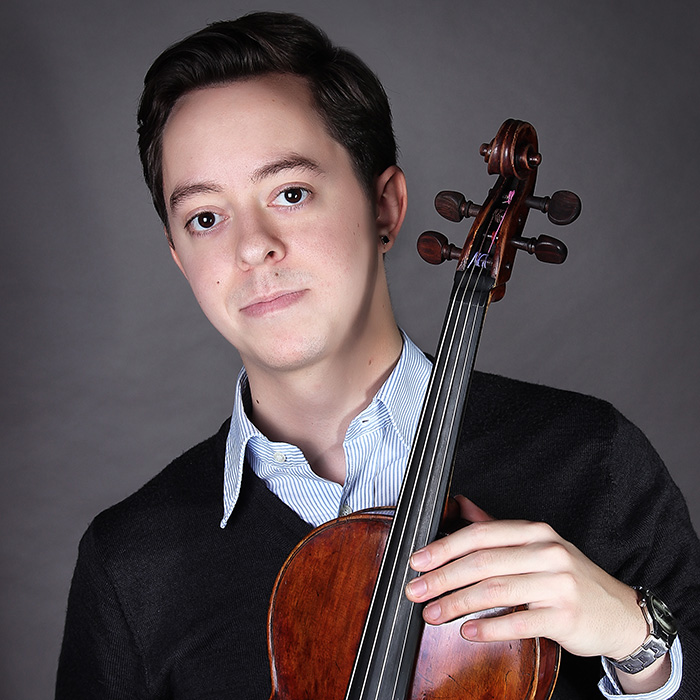 The first of the downtown Chicago concerts presented by NEXUS Chamber Music Chicago, this dynamic program features all of the NEXUS artists in performances of colorful solo and chamber works.

NEXUS is a collective of emerging musical artists from around the world who are committed to stimulating interest in serious chamber music in new audiences. NEXUS is holding its first-class musical events both at Guarneri Hall and at unconventional venues in and around Chicago, with the aim of deconstructing the traditional barrier between audience and performer.

Wolfgang Amadeus Mozart: Sonata No. 18 in G Major for Violin and Piano, K. 301