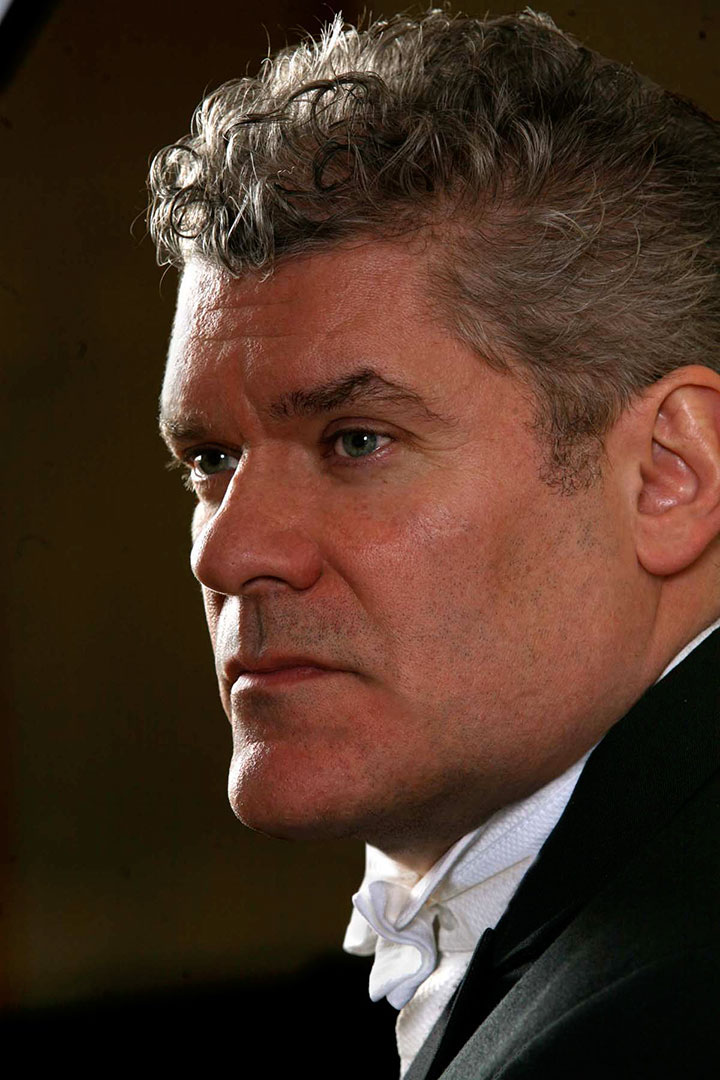 On May 10, revered New York-based pianist William Wolfram will bring his poetic artistry and unique interpretive approach to a reading of Johann Sebastian Bach’s timeless Goldberg Variations, first published in 1741, to Guarneri Hall. Tickets may be purchased below on this page.

William Wolfram writes, “I’ve worked on these Variations at different times in my life; most recently I’ve concentrated on finding the greatest amount of variance in dynamics, tempo, phrasing, and mood. I want it to be an exciting listening experience for the audience…in addition to the intellectual appreciation that traditionally accompanies this work. I’ve even had great fun creating new ornaments!”

Please join us for this concert in Guarneri Hall. As always, the audience will have the opportunity to meet the artist at a post-concert reception.

American pianist William Wolfram was a silver medalist at both the William Kapell and the Naumburg International Piano Competitions, and a bronze medalist at the prestigious Tchaikovsky Piano Competition in Moscow. Wolfram has appeared with many of the greatest orchestras of the world and has developed a special reputation as the rare concerto soloist who is also equally versatile and adept as a recitalist, accompanist and chamber musician. In all of these genres, he is highly sought after for his special focus on the music of Liszt and Beethoven and is a special advocate for the music of 20th-century American composers.

Internationally recognized conductors with whom he has worked include JoAnn Falletta, Andrew Litton, Mark Wigglesworth and Jeffrey Tate. He has has recorded four discs of Liszt’s opera transcriptions (for Naxos) and two other chamber music albums. For the Albany label, he recorded the piano concertos of Edward Collins with Marin Alsop and the Royal Scottish National Orchestra.

As educator and teacher, Mr. Wolfram is a long-standing member of the piano faculty of the Eastern Music Festival in North Carolina, and a regular featured guest at the Colorado College Music Festival in Colorado Springs, Colorado. He also teaches a performance class at the acclaimed Manhattan School of Music.