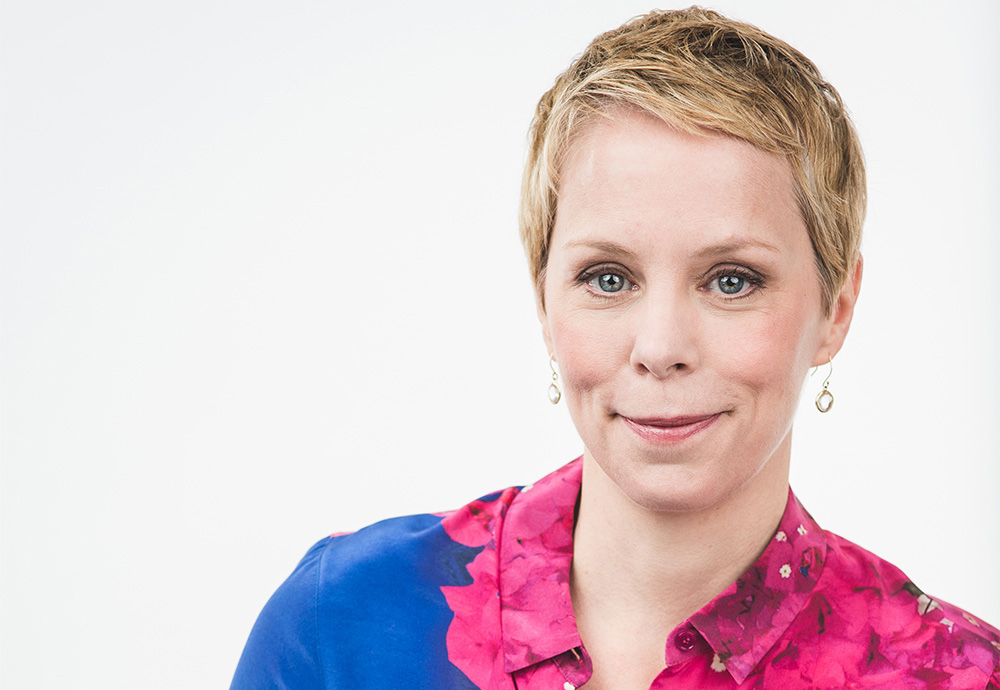 Songs of a Wayfarer (Lieder eines fahrenden Gesellen) was Mahler’s first published song cycle. The texts for this four-song cycle were written by Mahler himself, as a loosely autobiographical account of the composer’s failed love affair with soprano Johanna Richter. Richter was a cast member of the opera company in Kassel, Germany where Mahler was Music Director.

The connections between this work and Mahler’s First Symphony are unmistakable. The second song employs the main theme of the symphony’s first movement, and the last verse of the fourth song traces back to the symphony’s third movement, where it is introduced to break the mood of the funeral march material of the piece.

The title, Songs of a Wayfarer, is easily misunderstood: The literal translation of the German word Geselleis is journeyman or tradesman. The tradition of a tradesman was that after having completed an apprenticeship with a master, the journeyman would travel to gain experience working with different masters before finally settling in a single place as a master himself. Mahler must have identified with the tradition early in his career as he moved from post to post in various cities, building his own abilities and renown.

Mahler worked on the Songs of a Wayfarer in 1884 and 1885, revising them again in the 1890s. The orchestral version was premiered in March of 1896 by the Dutch baritone Anton Sistermans, with Mahler conducting the Berlin Philharmonic. The piece was published the following year and was to become one of Mahler’s most often performed works.

This new arrangement of the Songs of a Wayfarer for English horn and string quartet was created by Cliff Colnot and Stefan Hersh in the summer of 2021 for NEXUS Chamber Music and English hornist Robert Walters, who will perform it this evening.

The songs of the cycle are:

Wenn mein Schatz Hochzeit macht (When My Sweetheart is Married).
The text describes the Wayfarer’s grief at losing his love to another. The beauty of the world around him cannot keep him from having sad dreams.

Ging heut Morgen ubers Feld (I Went This Morning over the Field).
A bright song that takes joy in elements of nature like birdsong and dew on the grass. “Is it not a lovely world?”  The song turns bittersweet at the end as the Wayfarer is reminded that his love is gone.

Ich hab’ein glihend Messer (I Have a Gleaming Knife).
A dark song in which the Wayfarer describes his lost love as a metal blade piercing his heart. Everything he encounters reminds him of his lost love.

Die zwei blauen Augen von meinem Schatz (The Two Blue Eyes of my Beloved).
The memory of the eyes of his beloved become intolerable to the Wayfarer. He lies down under a linden tree, and the flowers fall on his face and body. He regrets the whole affair: “Everything: love and grief and world, and dreams!”

In early 2021, Augusta Read Thomas agreed to write a new work, Upon Wings of Words, based on poems of Emily Dickinson. NEXUS Chamber Music and Soprano Kristina Bachrach, for whom the work was written, premiered Upon Wings of Words at the Ravinia Festival on September 9, 2021. As the composition developed, Thomas was taken with the idea that it should also be adapted for performance by her close friend, Robert Walters, solo English hornist of the Cleveland Orchestra. The English horn version of Upon Wings of Words would be entitled Stardust, and would  premiere at the Oberlin Conservatory on October 30th, 2021.

Stardust is substantial in length, running approximately 18 minutes. It is built in two main sections, each composed of  fast, rhythmic material that traverses the ensemble in complex exchanges and unisons, and slow, ethereal moments of spiritual awakening and transcendency. The four Dickinson poems on which Upon Wings of Words is based are:

Thomas chose the original texts and initiated the adaptation of the work as Stardust.