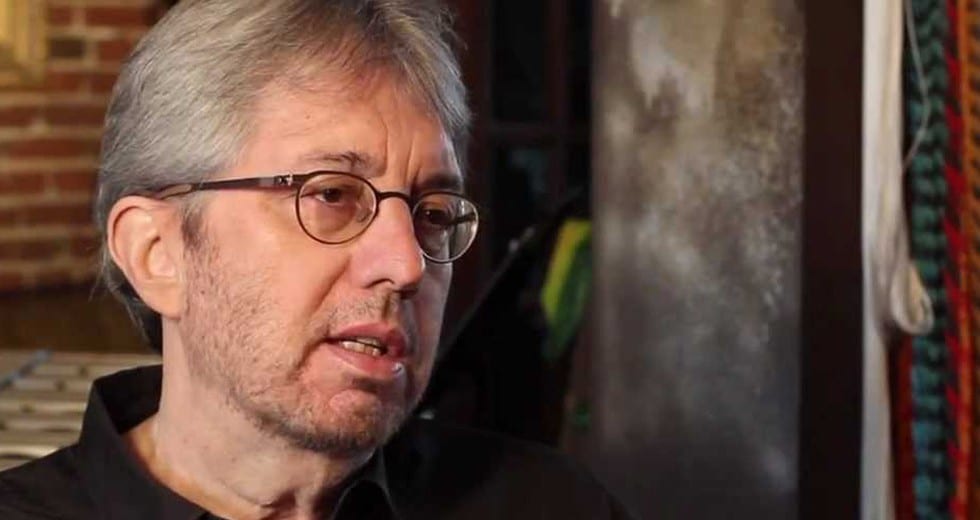 Lost in Translation is our exploration of vocal music transcribed for instrumental ensemble. Cleveland Orchestra English hornist Robert Walters will join NEXUS Chamber Music in a pair of new arrangements for English horn and string quartet: Augusta Read Thomas’ new work Stardust, in its Chicago premiere, and a new arrangement of Gustave Mahler’s Songs of a Wayfarer by Cliff Colnot and Stefan Hersh.

Stardust is based on four poems written by Emily Dickinson. The distinguished American poet David Yezzi will take the stage to recite the Dickinson poems, and will also share his insights into Mahler’s texts for his Songs of a Wayfarer. Stay after the performance for a discussion of the texts and a Q&A with Augusta Read Thomas and David Yezzi.

Interactive Discussion with David Yezzi, Augusta Read Thomas and the other artists

If you can’t attend in person, view the livestream on this page (available during the concert and for one week after). The video player will appear below once you log in. Not a member yet? Subscribe now (free).