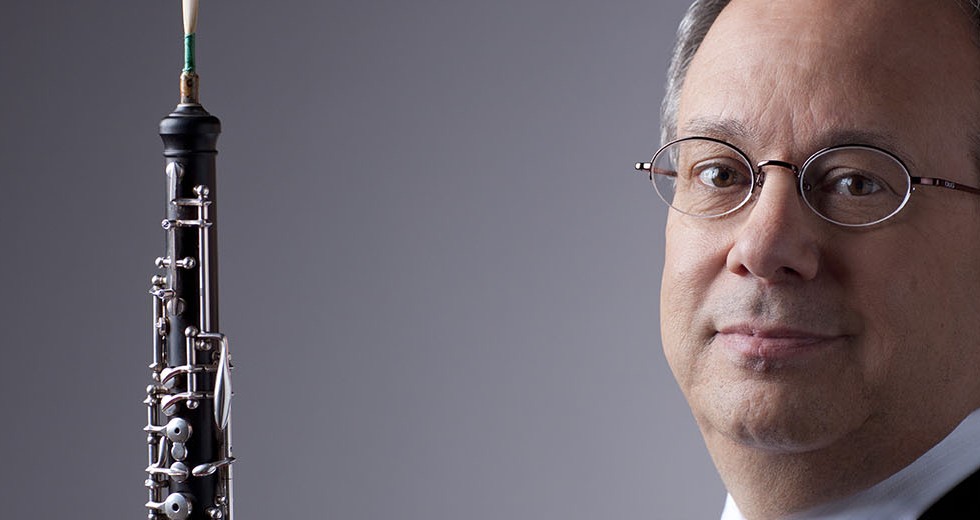 The world celebrates the 250th anniversary of the birth of Beethoven in 2020. His compositions have proven to be essential to not only the classical music repertoire, but to the very core of our civilization’s culture. We hardly need an important anniversary to honor him, because he has never been neglected. Beethoven was inscrutable to those who knew him. Titanically temperamental, he was difficult to get along with almost everyone he came in contact with at one time or another. In his day, his music hailed as the work of genius but often branded as inexplicable on first hearing. Nevertheless, he has endured. As long as there is music, he will remain immortal.

He is the author of 32 magnificent piano sonatas, 16 towering string quartets, 5 incomparable piano concerti, one emblematic violin concerto, a single opera that portrays personal sacrifice, heroism, and triumph, and perhaps his greatest achievement: 9 symphonies that trace the arc of his artistic development and chronicle the transition from the classical era to the beginning of the romantic period. It is significant that when the Berlin wall was torn down, Beethoven’s 9th symphony was performed at the site to honor the democratic aspirations of humanity.

Kakadu Variations is the nickname given to Beethoven’s set of variations for piano trio on the theme “Ich bin der Schneider Kakadu” by Wenzel Muller. The Variations were published in 1824 as Opus 121a, the last of Beethoven’s piano trios to be made available for public performance. It is notable for the contrast between its solemn introduction and the lightweight variations that follow.

The work is actually believed to have been composed in about 1803 and then left aside by the composer who described it as “among my earlier works.” The first full autograph copy dates from 1816. Musicologists surmise that the 1816 version is a substantial revision of the original. Beethoven may have made further changes between 1816 and the 1824 publication date. This was a period when many of Beethoven’s mature works including the Ninth Symphony and the Missa Solemnis were composed.

A solemn introduction (Adagio) in G minor comprises nearly one third of the entire work. The theme which appears late in the introduction has been described as “comically anticlimactic.” It is a well known tune,“Ich bin der Schneider Wetz und Wetz” (I am the tailor grind and grind) taken from Muller’s 1794 light opera Die Schwestern von Prag. The kakadu (cockatoo) theme may have been related to Mozart’s character Papageno in The Magic Flute. The 10 variations trace an engaging menagerie of compositional devises that include several bird-like references.

Hilary Tann: The Walls of Morlais Castle for oboe, viola and cello

From her childhood in the coal-mining valleys of South Wales, Hilary Tann developed the love of nature which has inspired all her music, whether written for performance in the United States, or for her first home in Wales.
Today, Hilary Tann lives south of the Adirondacks in upstate New York where she is the John Howard Payne Professor of Music at Union College in Schenectady. She holds degrees in composition from the University of Wales at Cardiff and from Princeton University. From 1982 to 1995, she was active in the International League of Women Composers and served in a number of Executive Committee positions. Numerous organizations have supported her work, including the Welsh Arts Council, New York State Council on the Arts, Hanson Institute for American Music, Vaughan Williams Trust, Holst Foundation, National Endowment for the Arts, Meet the Composer/Arts Endowment Commissioning Music USA. The influence of the Welsh landscape is evident in many chamber works and in text selections from various Welsh poets.

The Walls of Morlais Castle was written in the fall of 1998 in response to a commission by the Tritonis Trio. The original instrumentation was flute, guitar and cello. Revised in 2000 for a performance by the Ovid Ensemble, it is currently published for oboe, viola and cello by Oxford University Press. Hilary Tann has described the inspiration for the composition:

Morlais Castle, near the composer’s home in South Wales, was destroyed by the Welsh in 1314. Only ruins remain. In fact, in many places, it is almost impossible to tell whether a particular mound of earth and stones is part of the rocky, bare landscape or part of the old castle walls. At one point a protruding piece of wall is evident. The rhythmical placement of the stone bricks in the partial wall lies in contrast to the haphazard placement of the rocks in the surrounding scree. The composition was inspired by the contrast—a contrast between ruined castle walls and a landscape naturally strewn with rocks. Also within this image is an implied contrast between the hustle and bustle of the former castle and its present bleak appearance, where the site of the castle is practically indistinguishable from the natural contours of the high moorland.

Brahms was born in 1833, five years after the death of Beethoven. He died in 1897 as the sun set on the Romantic Era. Brahms was fortunate to meet Robert Schumann in 1853. Schumann, and his wife Clara, mentored and promoted the young composer, providing him the encouragement that helped propel him to the forefront of the mid-century Romantic period. Brahms struggled his whole life under the burden of the great expectations that were placed on his shoulders. He was the most severe of all his critics, laboring to produce music of the highest quality. His first symphony took him 21 years to complete, due in part to the fear that he would be compared unfavorably to Beethoven. He was 43 years old when it was finally premiered.

The G minor Piano Quartet was begun in 1856 or 1857. It was given a private run-through by Clara Schumann in 1861, and when Brahms made his debut in Vienna in 1862, the composer was at the keyboard with members of the Hellmesberger Quartet. Joseph Hellmesberger, the leader of the quartet, hailed Brahms as “Beethoven’s heir” at the conclusion of the concert that drew an enthusiastic response from the Viennese public.

The G Minor Quartet remains the most popular of the three that Brahms composed. Despite its overflowing melodic sweep and inventiveness, the first movement is tightly controlled. Brahms’s biographer Jan Swafford writes, “The calm opening…is like a coiled spring that gradually releases power…Before long the tense subsidiary figure drives into the foreground, to become the main rhythmic force of the movement.” The exposition is not repeated, as was the custom of the classical sonata form. Instead, Brahms repeats only the first 10 bars of the opening and then launches directly into the brief development section. The recapitulation includes an additional development of the opening material.

The original title of the second movement was Scherzo, in keeping with the Beethovian model. Because of its gentle nature, Clara Schumann urged Brahms to change the title to Intermezzo. These stylistic changes helped establish Brahms as a progressive force in the era, moving away from the classical norms. The third movement is particularly melodic, with an ironic miniature march that interrupts the flow in mid-stream.

The second and third movements are beautiful and charming, but the finale, composed in “Gypsy Style,” is the showstopper. Many composers employed folk music in the 19th century. To be sure, Brahms was not an ethnomusicologist like 20th century composers Bartók and Kodály, but his enthusiastic use of four distinct themes gives the impression of gypsy music in spirit if not authenticity.