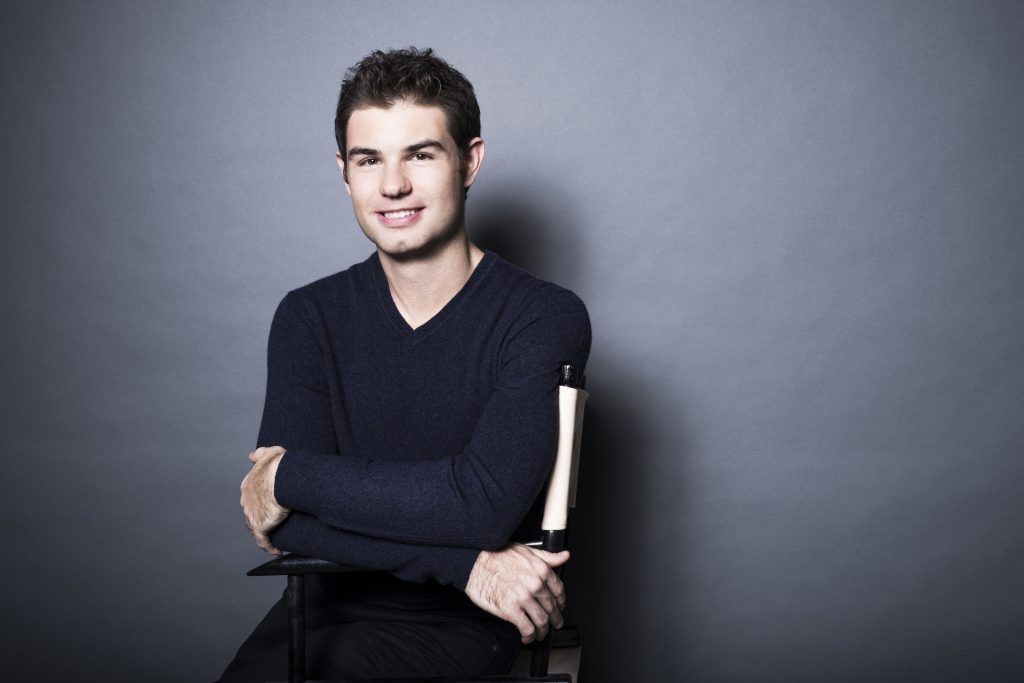 Frédéric Chopin (1810-1849) composed his Barcarolle Op. 60 in 1845-46 in Nohant, France, about 180 miles south of Paris. The work was written at the country home of the novelist Aurore Dudevant, more commonly known as George Sand, with whom Chopin was romantically involved from 1838. The Barcarolle became a favorite of Chopin’s and was featured in many of his concert programs up to the end of his career in 1848.
Chopin biographer Karol Stromenger hypothesized a connection between the Barcarolle and Zygmunt Krasiński’s 1843 poem, Przedświt (Pre-Dawn). The poem predicts a Messianic rebirth for Poland, and for eventual freedom from the foreign oppression Poland was then subject to as a Tsarist Russian territory. It is certain that Chopin would have been aware of Przedświt and found sympathy in the Nationalist ideas of the poem, but no direct evidence of a correlation between the poem Przedświt and the Barcarolle Op. 60 has come to light.

Translated from Italian, barcarolle means “boat rower” and owes its genesis to the singing of Venetian gondoliers. By the early 19th century the term had become a popular descriptor for charming character pieces. Chopin took the barcarolle form for his Op. 60 and built a sensual, coloristic masterpiece. With a characteristic rocking ostinato and a main melody in thirds, Chopin’s Barcarolle conforms loosely to a perceived Venetian style although Chopin never did visit the city himself. In terms of contrast and narrative dramatic power, in its nine minutes of the Barcarolle goes far beyond what the form would have normally suggested in Chopin’s time.

Enrique Granados (1867-1916) is perhaps best known for the Andaluza from his 12 Danzas Espagnolas but his output was significant and varied. Granados himself was much admired as a pianist and toured extensively, but was much less recognized as a composer in his own lifetime.

Subtitles of the individual waltzes were included in the program of the first performance of 8 Valses Poéticos in 1895, but there are no subtitles are to be found in editions of the work published during Granados’ lifetime. Granados regarded 8 Valses Poéticos highly among his own compositions, recording the work for the Welte-Mignon Reproducing Piano and frequently performing it in concerts, including one of his last recitals in New York, on January 23, 1916.

Written in 1822, Schubert’s “Wanderer Fantasy” is among the most influential utterances among the composer’s many masterpieces. Franz Liszt was fascinated enough by the work to create his own transcription of the “Wanderer Fantasy.” With its highly symphonic demands the work is widely considered to be Schubert’s most challenging piano piece from the performer’s standpoint.

Schubert created instrumental works from material originally composed as art songs with some frequency, and in this vein the four movements of the “Wanderer Fantasy” are each built on an excerpt distilled from Schubert’s lied “Der Wanderer,” D. 493. In the “Wanderer Fantasy” Schubert uses the through-compositional technique pioneered by Beethoven to seamlessly knit together the movements with connective material that allows for logical transitions from sonata form to variations, to a fugue and coda.

The work’s first publishers, Cappi & Diabelli, promoted the inventiveness of the “Wanderer Fantasy” in the Wiener Zeitung of February 24, 1823:

The Fantasy has always been acknowledged as the type of composition in which the art of the composer, freed from the chains of form, can most clearly display itself and prove its worth. Herr Schubert has confirmed his mastery in this newest work, in which he shows that he not only possesses the gift of invention, but also understands how to develop his auspicious themes in the furtherance of art. The present Fantasy is worthy of comparison with the similar works of the foremost composers, and thus from every point of view deserves the attention of all artists and art-lovers.”

These comments from nearly 200 years ago ring at least as true today as they did when Cappi & Diabelli first published the “Wanderer Fantasy.”