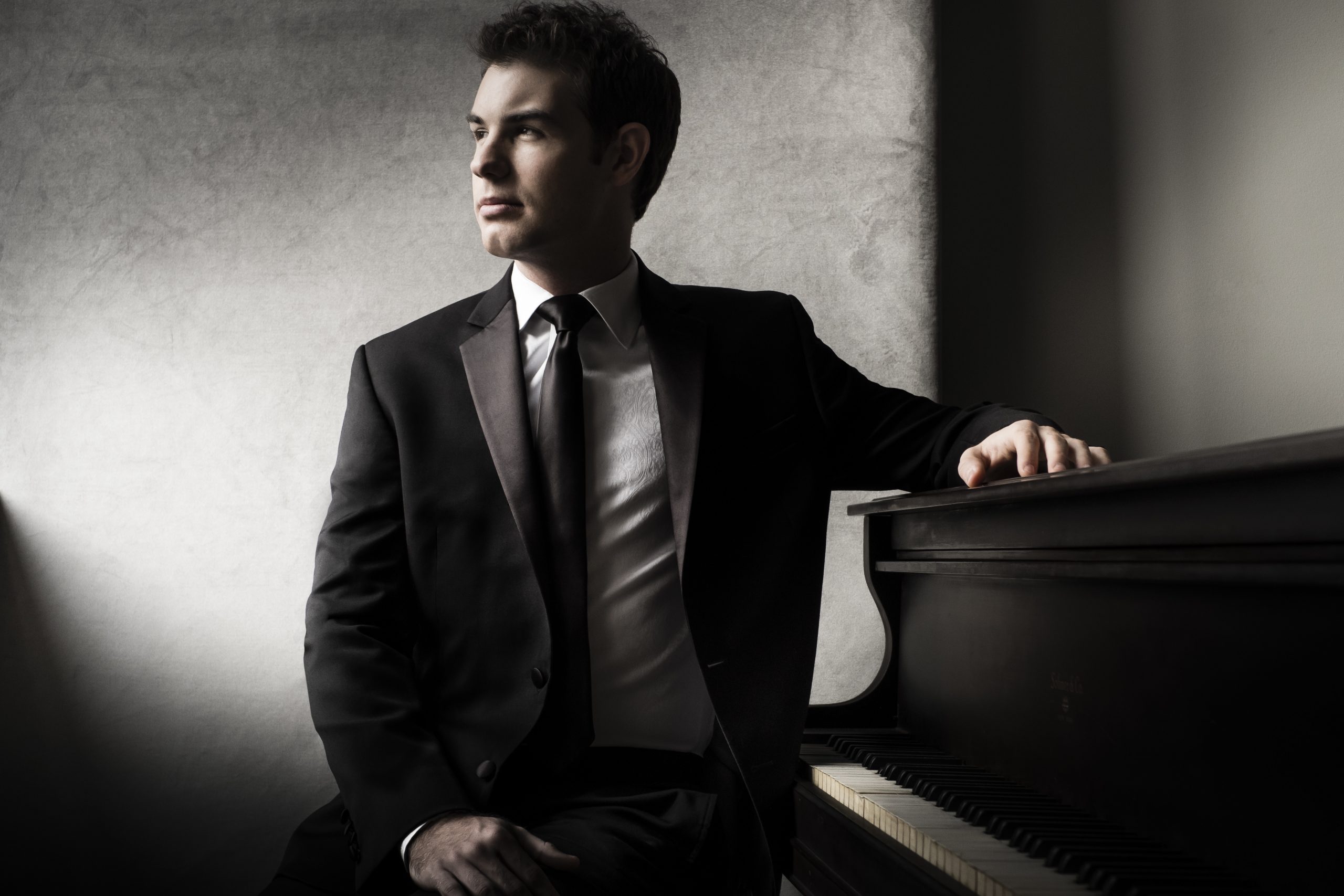 Born in New Jersey in 1993, Drew Petersen’s career had an auspicious and early beginning—he was presented at Carnegie Hall’s Weill Recital Hall at age 5 and by age 9 performed a solo recital at Steinway Hall in Manhattan for the company’s 150th anniversary. His prodigious intellect and insatiable curiosity led him to winning a Davidson Fellow Award for the profoundly gifted at age 12 and graduating cum laude from Harvard at 19 with a Bachelor of Liberal Arts in Social Sciences. He completed both his undergraduate and graduate music studies at The Juilliard School, where he was recently accepted into the prestigious Artist Diploma program.