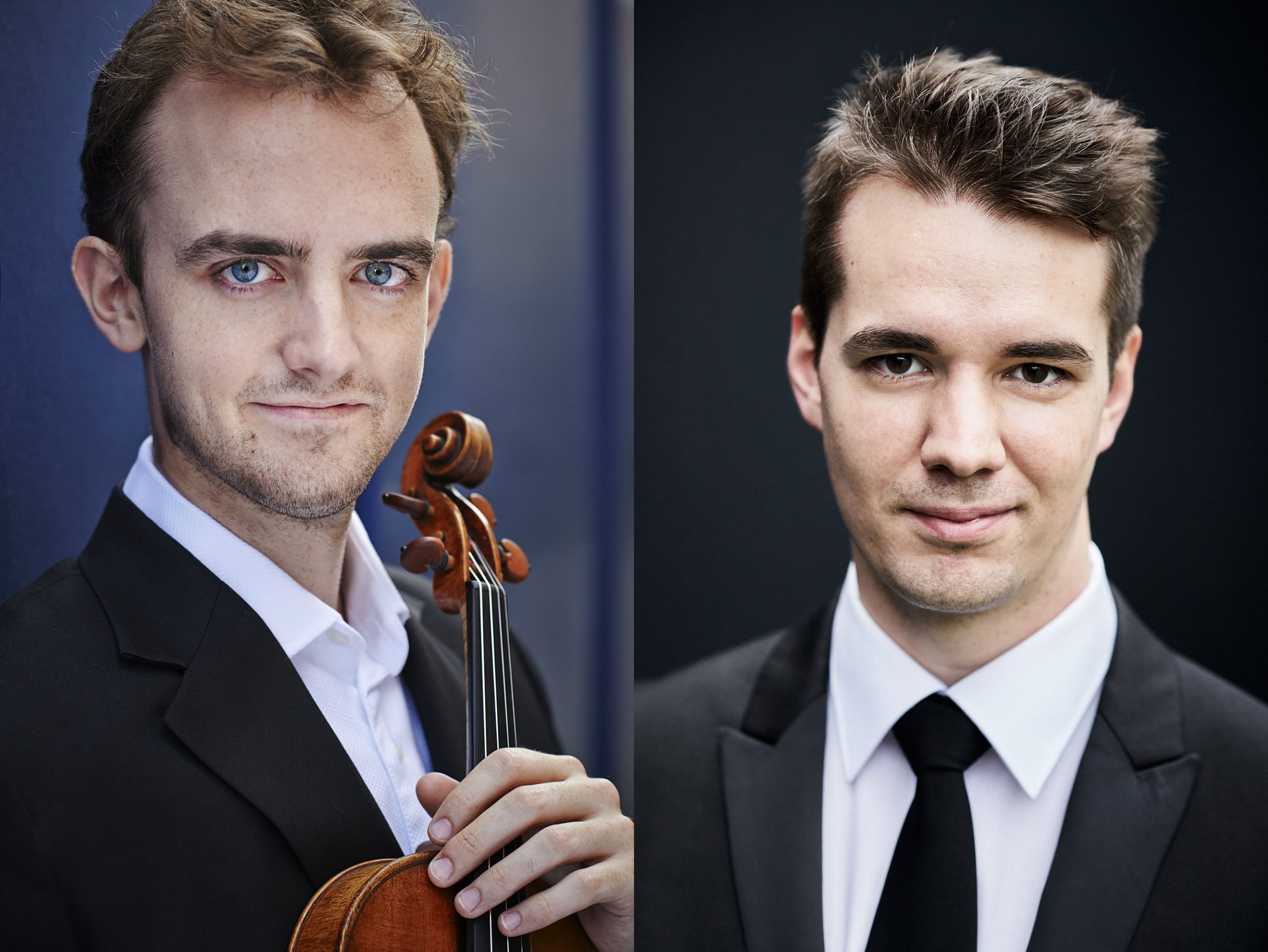 Benjamin Baker, a New Zealand native, has moved audiences around the world with his musicianship, performing as far afield as Lebanon, China, Australia, throughout Europe and the U.S., and on tour in South America. He has performed as soloist with the Royal Philharmonic in London, English Chamber Orchestra, London Mozart Players, Auckland Philharmonia and the Maui Pops.

By popular demand, Benjamin Baker has returned to New Zealand to play concerts and appear on radio and television broadcasts. For his devotion to charities for children, he is grateful to be an Honorary Member of the Rotary Club of Port Nicholson, and he created and led a special London Music Masters project for young violinists with dancer Cheryl McChesney, which explored the connection between music and movement.

A resident of London, where he has given recitals at Wigmore Hall, Benjamin Baker studied at the Yehudi Menuhin School and with Natasha Boyarsky and Felix Andrievsky at the Royal College of Music, where he was awarded the Queen Elizabeth the Queen Mother Rose Bowl graduation prize. He plays a Tononi violin (1709) on generous loan, and is recipient of support from the Wallace Foundation and Carne Trust. Mr. Baker’s recording “The Last Rose of Summer” on Champs Hill Records, which includes works by Beethoven, Strauss, and Kreisler, reached #22 on the charts the first week of release.

Pianist Daniel Lebhardt has impressed audiences and critics alike with his thoughtful interpretations and outstanding virtuosity. A native of Hungary, he currently lives in England, where he has played a Mozart Concerto at Royal Festival Hall, a BBC Proms concert broadcast on Radio 3, repeat performances at Wigmore Hall, and received the Royal Academy of Music’s prestigious Patron’s Award.

Recent engagements include Beethoven’s Emperor Concerto at King George’s Hall with the Hallé Orchestra, and he has appeared with the State Academic Symphony Orchestra at the White Nights Festival in St. Petersburg, at London’s Steinway Hall, the Bela Bartok Memorial House and Liszt Museum in Budapest, the Musée du Louvre in Paris, and on tour in China, Argentina, Colombia and Chile.

In the U.S. this season, highlights include the Shostakovich Concerto No. 2 with the Venice Symphony and a special encore performance with violinist Benjamin Baker for the Young Concert Artists Series at New York’s Morgan Library & Museum.

Daniel Lebhardt studied at the Special School of the Franz Liszt Academy in Budapest, and in London at the Royal Academy of Music with Christopher Elton and in the studio of Pascal Nemirovski. He is currently obtaining an Advanced Diploma in Performance at the Royal Birmingham Conservatoire.

Mr. Lebhardt is featured on the Decca recording “Béla Bartók: Complete Works,” and it was recently announced that his debut solo recording will be issued by Naxos Records.