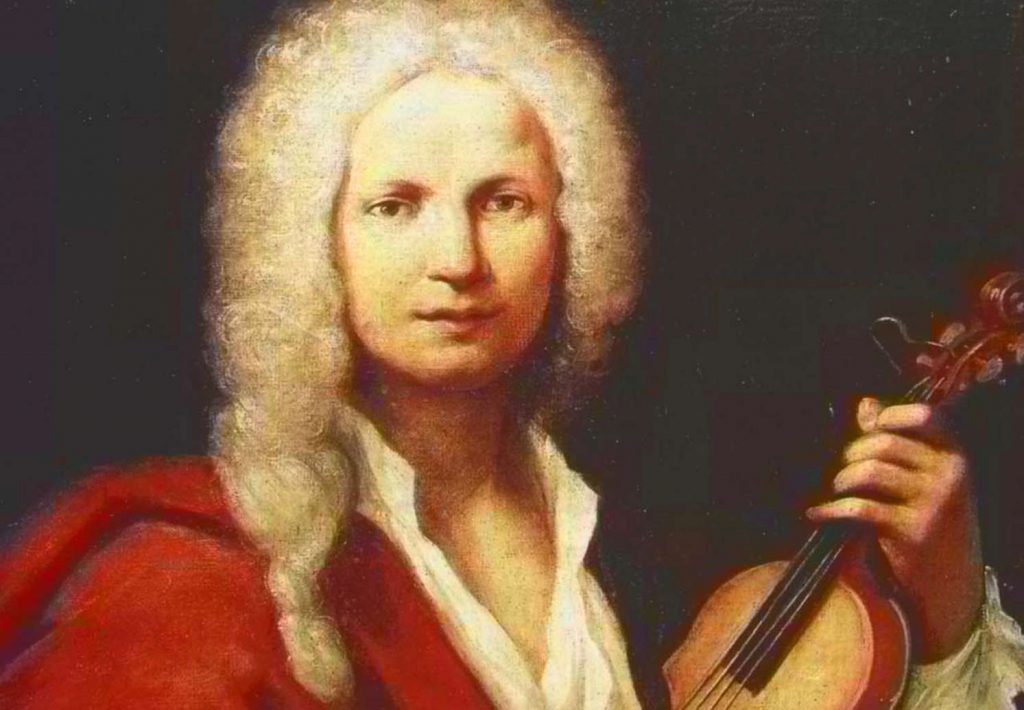 Antonio Vivaldi (1678-1741), one of the most famous classical music composers of all time, was famous and esteemed for much of his lifetime, but his music fell out of favor and was almost forgotten by the time of his death. Given the popularity of Vivaldi’s music today, it is difficult to imagine centuries of concerts without a trace of the Venetian master’s works. And yet that popularity has only emerged since World War II. Much of Vivaldi’s music came to light again in the 20th century only by twists of fate and long perseverance on the part of Alberto Gentili, a music history professor at the University of Turin, and Luigi Torri, director of the National University Library of Turin. Vivaldi’s anonymity in the intervening years has more to do with historical precedent than the music itself.

Prior to the 19th century, music was normally written for contemporary audiences. With a few exceptions, older works were generally considered out of fashion. For example, when W. A. Mozart (1756-1791) spoke of “Bach,” he was referring to J.S. Bach’s youngest son, Johann Christian Bach (1735-1782). In Mozart’s early years, J.C. Bach was famous all over Europe and his music had an indelible influence on the young Mozart. But J.S. Bach’s music was out of style and barely noticed. Mozart, Beethoven, Mendelssohn, and especially Robert Schumann would each rediscover and grow to admire the music of J.S. Bach along with that of George Frideric Handel and others, but old music remained largely an esoteric curiosity into the mid-19th century.

Antonio Vivaldi died in obscurity in Vienna, far from the city of his former successes and fame, amid professional and financial difficulties. With no one championing or publishing his music and the general lack of interest in older work, it is not surprising that Vivaldi remained all but completely unknown to 19th century audiences.

The Fateful Path of a Legacy

When Vivaldi died in 1741, his brother Francesco Vivaldi inherited his library, including his extensive manuscripts. At some point, the manuscripts were somewhat randomly bound into 27 volumes, in some instances with works starting in one volume and finishing in another. In 1745, a Venetian politician, Count Jacopo Soranzo, purchased the Vivaldi manuscripts from Francesco. Abbot Matteo Luigi Canonici later acquired the manuscripts from Soranzo’s heirs. Canonici eventually sold the manuscripts to Count Giacomo Durazzo, who retained them until his death in 1794. Count Durazzo’s nephew Girolamo, the last Doge of Venice, relocated the bound volumes to the Durazzo family villa in Genoa, where they remained for a century. In 1893, the Vivaldi manuscript volumes were bequeathed to brothers Marcello and Flavio Durazzo with each retaining individual volumes from the set.

Marcello Durazzo died in 1922, bequeathing his volumes to the Salesian College of San Carlo, near Casale Monferrato. In 1926, the Salesian College decided to sell the Marcello Durazzo volumes to fund renovation work on the College building. The National University Library of Turin was contacted for an expert opinion. Library director Luigi Torri sought the opinion of Alberto Gentili, music history professor at the University of Turin. This was the critical moment in the eventual resurgence of Vivaldi’s music. Vivaldi was still an obscure composer at the time, but Torri and Gentili had the foresight to recognize the value of the vast collection. Neither the library nor the city had funding for such an acquisition so they tapped a wealthy banker, Roberto Foà, who stepped in to buy the volumes in 1927, donating them to the library. These Marcello Durazzo volumes represented roughly half of the entire Vivaldi legacy, leaving many works incomplete owing to the haphazard way in which the volumes had originally been bound.

The Flavio Durazzo volumes remained in the Durazzo villa in Genoa, having been inherited by Flavio’s son, Giuseppe Maria Durazzo. The younger Durazzo, himself an avid collector of musical manuscripts, resisted selling and demanded that highly restrictive publication conditions be placed on the sale. Again, posterity owes a debt to the perseverance of Torri and Gentili. On October 30, 1930, after lengthy negotiations, Giuseppe Durazzo agreed to the sale of the remaining Vivaldi manuscripts. Entrepreneur Filippo Giordano stepped in to make the acquisition and donate them to the National University Library, and the two halves of the collection were once again reunited.

Despite the Vivaldi manuscripts being in one place again, challenges remained for publishing and dissemination. Unfortunately, the publication restrictions Giuseppe Durazzo imposed as part of the sale agreement led to a protracted legal battle over publication rights that continued until Durazzo’s death. In 1938, the National Library of Turin was finally able to establish the legal rights to publish the manuscripts. In September 1939, the city of Siena launched a Vivaldi Week celebration as a kickoff for the planned publication of the complete Vivaldi catalogue. However, just as Vivaldi’s music was set to be unveiled before the public, the project was halted yet again, this time by World War II.

After the war, Antonio Fanna, a Vivaldi admirer, founded the Istituto Italiano Antonio Vivaldi. Fanna brought in music publisher Ricordi, still in the process of rebuilding their facilities after the war, to undertake the daunting task of printing and distributing all of Vivaldi’s surviving music. Louis Kaufman’s 1947 Carnegie Hall recording of The Four Seasons introduced US audiences to Vivaldi and the music that would become his signature work in the modern era. The 1951 Festival of Britain in London featured Vivaldi’s music through a whole season, launching the composer’s rebirth in Great Britain.

There has been no looking back. In the intervening years, Vivaldi’s music has gained enormous popularity with each new generation and has come to be among the most recognized and loved of all classical music. The Vivaldi manuscripts, known as the “Fondo Foà-Giordano,” remain in the National University Library of Turin. These comprise some 450 works ranging from single sheet music to full scores of operas: 296 concertos for one or more instruments, strings and continuo; cantatas; motets; and fourteen complete operas. The collection represents more than 90% of Vivaldi’s extant output. Among the operas is Orlando Furioso, excerpts from which audiences can hear performed by Third Coast Baroque on This Week from Guarneri Hall on November 22, 2020.