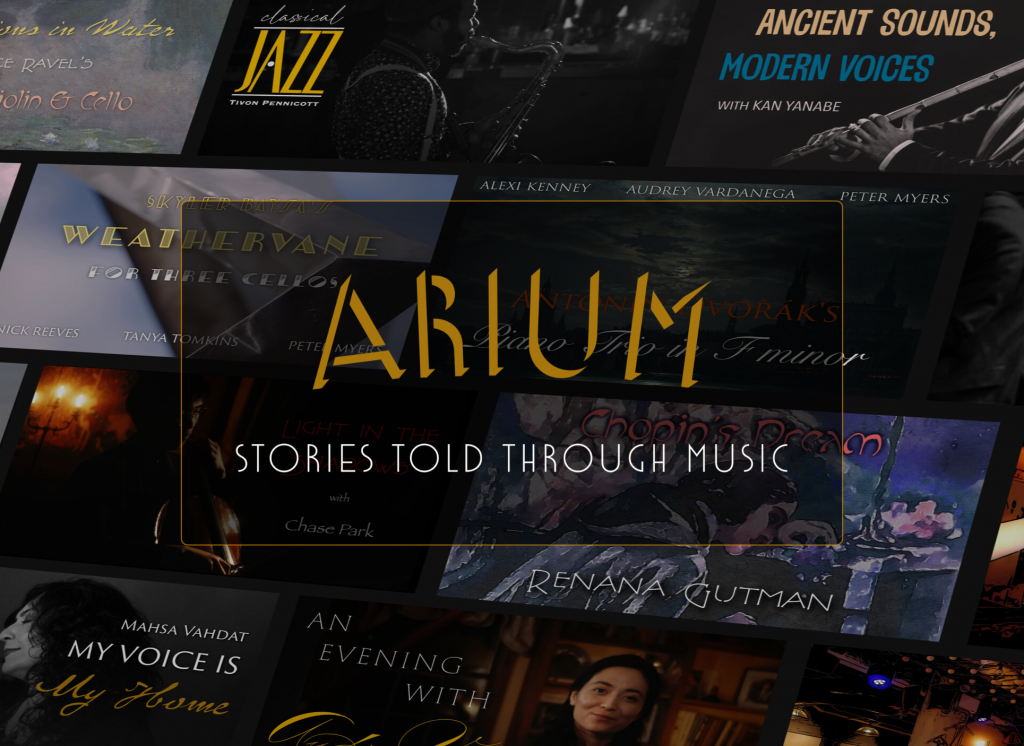 An Alternative to the “Scarcity Mindset”

When I auditioned at Juilliard at the age of 17, I was told that I had two viable options for a musical career: 1) be a soloist or 2) play continuo. Though I didn’t realize it at the time, this was my first direct experience with the “scarcity mindset” propagated by major classical music institutions. The scarcity mindset is the notion that there are few available opportunities for classical musicians to earn a living pursuing their craft, therefore, musicians like myself must compete for institutional approval as a prerequisite to a successful musical career.

We musicians did not choose this narrative for ourselves. Rather, classical music institutions shaped us to subscribe to this narrative. At the best conservatories and university music schools, we have been habituated to believe that  our viability as a musician hinges on being able to handle a wide range of repertoire at an extraordinary level of virtuosity and understanding in order to either win jobs in major orchestras or to secure invitations to perform at lauded chamber music festivals.

Institutional affiliations and the traditional music education model offer many positive and life-enriching opportunities for learning and connection as well as solid practical help with joining the professional music world as it now exists. But over-reliance on institutional affirmation can easily stifle innovation, devalue great music, and leave musicians feeling powerless. It isn’t the only way forward.

What Makes a Performance Special

In the long and arduous journey to become hyper-proficient as a musician, it is easy to lose sight of what makes a performance special. For most classical music listeners, the Marlboro Music Festival, Queen Elisabeth Competition, and Curtis Institute have no meaning whatsoever. Listeners are enthralled by a great performance because of compelling and moving music-making, not because the performer is an alumnus of Curtis, Kronberg or Marlboro. Upon hearing a beautiful interpretation of a Chopin piano nocturne, we don’t admire the “Juilliard phrasing.”  Rather we marvel at the uniqueness or special beauty of a great performance, and in the way it can transport us to a world of love and nostalgia, and inspire us to inhabit our inner worlds more deeply.

Another problem with the scarcity mindset is that it communicates to musicians that their relationships with music on its own are not enough. Musicians and audiences alike should collectively reject this notion. I chose to pursue a career in music out of a deep love for the craft and the feeling that I had no choice but to carve out a life with music. This is the story for so many musicians: Our connection to music is one of the most powerful motivators in our lives. Music is about life and connection through shared passion, not about “who we know,” or “where we play.” A music education system that coerces classical musicians into believing they need institutional branding to be considered “legitimate musicians” sets performers up to lose touch with the reason they play music in the first place.

These constraining expectations in the music industry are creating a pressing need for viable and generative alternatives for classical musicians. There are as many opportunities for musicians to build a sustaining career as there are listeners willing to open their ears and hearts to music – the new career paths are just waiting to be laid out.

Last February, Christos Vayenas and I launched our version of an answer to the call by founding Arium as an alternative to the existing paradigms for musical artists. Arium is mobilizing a new community around a platform that entrusts musicians to tell their own stories. Arium has quickly grown into a global community of musicians, each of whom are leveraging their musical capabilities in unique ways, creating cinematic storytelling productions that are made available to music lovers on Arium’s free streaming platform.

Christos and I have sought to create an aesthetically beautiful online space centered around the individual voices and perspectives of artists from around the world, with performances and commentary sensitively captured by emerging and established filmmakers. Arium is a portal where listeners from across the globe can continually discover fresh and new musical viewpoints and personal reflections of the artists, fostering unique connections and closeness between listeners, the artists, and the music itself.

Artists from the Home and the Heart

As of July 2021, Arium has released over 15 cinematic documentary-style short films, featuring western classical and jazz musicians, as well as artists representing a wide range of musical traditions. The films tell stories with interviews, performance footage, shots of artists’ homes and working spaces in locations that inspire us all.

For instance, “Impressions on Water” features violinist Geneva Lewis and cellist Gabriel Martins’ reading of Ravel’s Sonata for Violin and Cello, along with their conversation about the interpretive challenges faced in crafting their performance.

“Chopin’s Dream” features pianist Renana Gutman telling the story of Chopin’s famous “Raindrop” Prelude, complete with a recreation of the sound of “tears from heaven falling on [Chopin’s] heart.” An upcoming production featuring Afghan refugee, composer, visual artist and instrumentalist Milad Yousufi captures footage of him at home in his studio, speaking about how his walks in the park create inspiration for new music.

By shifting the focus to the artists’ stories, we’ve created a community that celebrates the process of making music, not just the final performance. Arium does not feature sanitized, error-free performances or full-length performances of new works.  Rather, Arium illuminates each artists’ individual uniqueness and celebrates the various processes where performers interpret pieces and composers compose. These are authentic and complete artistic stories that serve as an accompaniment to live concerts. The traditional backstage barriers that shield musicians from the view of the audience are stripped away and listeners are connected to the magic of the artistic process in deeply personal ways.

These stories of musicians’ lives, backgrounds and artistic processes draw listeners in and reveal the magic in the process of making music (which is too often relegated backstage and kept hidden). Through my personal explorations of interpreting music at the piano, I’m convinced that the magic of making music is found in the process of growing with a piece of music over time and taking part in the humble, ever-evolving act of embodying the phrases, gestures and sounds that have been performed for centuries. I hope Arium can be a space for global viewers to connect with that process.

There is still plenty to admire in the dedication of those musicians who devote their days to perfecting programs for major international competitions or auditions in pursuit of a flourishing career on the world’s most lauded concert stages. However, I hope that a space like Arium can serve as a gentle reminder to musicians around the world to never underestimate their own stories and voices, which carry more power than any award.